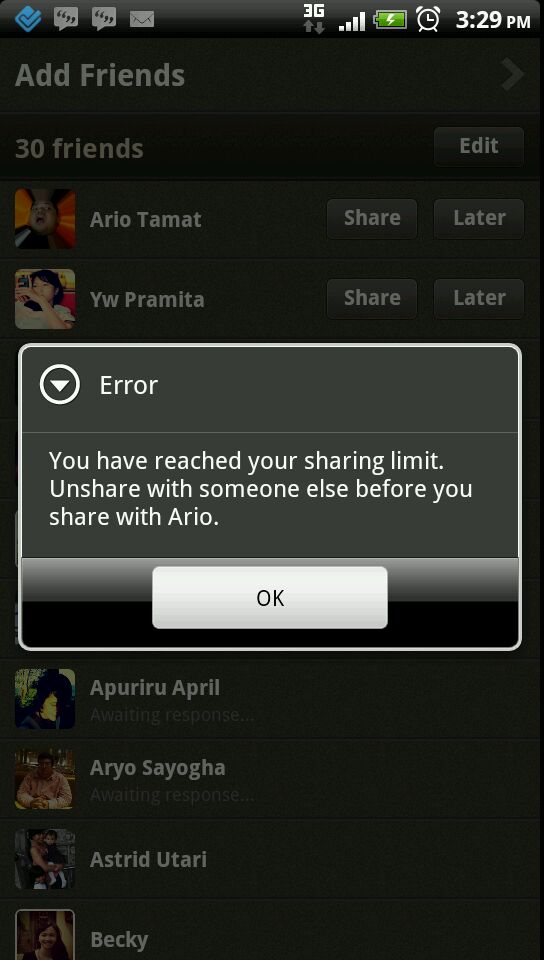 With a 50 Friends Limit, Path Is the Opposite of Twitter

Stealth startup Path has finally launched after months of hype, speculation and rumors; in many ways, it is the anti-social network.

Path calls itself “The Personal Network” because it’s determined to go against the example set by Twitter‘s follower model; you are limited to just 50 friends on Path. It chose the 50 number based on the theories of Oxford professor of evolutionary psychology Robin Dunbar, who claims that 150 is the maximum number of social relationships any human can handle.

“Because your personal network is limited to your 50 closest friends and family, you can always trust that you can post any moment, no matter how personal,” the company said in its announcement blog post. “Path is a place where you can be yourself.”

So what exactly is Path? It is a suite of applications (starting today with the iPhone) focused on intimate photo sharing. All you do is share pictures and three pieces of information to give them context: people, places and things.

As part of its mission to be a personal network, Path has spurned the usual social networking norms; likes, comments, and photo sharing on your other social networks are nowhere to be found. There are no photo filters or viral photos like you might find on Instagram.

Is Path’s against-the-grind approach a recipe for success? It’s going to get a lot of attention and a lot of downloads based on the reputation of its founders alone, but whether that translates into consistent, active users could be another story. Then again, the power of exclusivity could work in Path’s favor.

This site uses Akismet to reduce spam. Learn how your comment data is processed.